Dating all the way back to the late 1970s, The Aghchikian family has invested their time and knowledge in providing the best quality cheese. King Cheese offers a variety of cheeses including the famous Armenian String Cheese, which the company has specialized in over the years. With the family-oriented business, King Cheese Inc. seeks to deliver its specialized cheese products that will bring people together to enjoy one another’s company while relishing quality cheese.
Currently, the business is being managed by the Aghchikian family. Children of the founders, Vic, Talin, and Lena have brought many of their innovative ideas to the ever-growing line of specialty cheeses.

King Cheese Inc. endeavors to provide every single customer with the best tasting cheese. With the specialty cheeses King Cheese offers such as, Armenian String Cheese, Mozzarella, Smoked Cheese, and many more, we seek to provide our consumers with cheeses that fulfill their wants and needs. Not only do we pursue to make the best quality cheese, but to expand the company into greater horizons. With the innovative ideas provided by the children of the founders, King Cheese will grow and create products that will carry on the line of specialty cheeses.

Our vision is to build a strong community and to bring culture into everyday lives. With our Armenian String Cheese, we seek to deliver a sense of Armenian culture to the general public. Along with our various quality cheeses, meats, and yogurt, we strive to build strong relationships among our customers and to gratify their desires and moods when it comes to the different types of products they want.

We are a family business with strong principles in which we learn to listen, respect, and work together. We create a strong environment in our family that will translate into our business. Our customers are our family and we care about each and every one.

History of the Aghchikian Family

The history of the King Armenian string cheese dates back to the late 1970’s when one of the owners had managed, supervised and mastered the art of cheese making at a plant in Rockland County, New York. A few years later George and Rose Aghchikian decided to open up their own business known as Victor’s Cheese and Deli in Palisades Pkwy, New Jersey. They made a variety of cheeses, such as the famous Armenian String Cheese, Mozzarella, Smoked Cheese, and special Cheese Wraps. In 1986 the owners decided to sell the business, which still is in existence today and move to California. Due to the increase in demand, King Cheese Inc. decided to specialize only in the Armenian String Cheese. However, with the recent move to a larger facility, King Cheese has re-introduced many of the earlier specialty cheese products.

Currently, the business is being managed by the Aghchikian family. Children of the founders, Vic, Talin, and Lena have brought many of their innovative ideas to the ever-growing line of specialty cheeses. 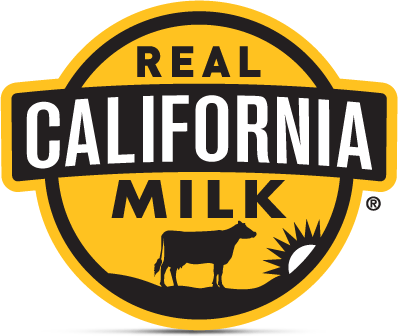